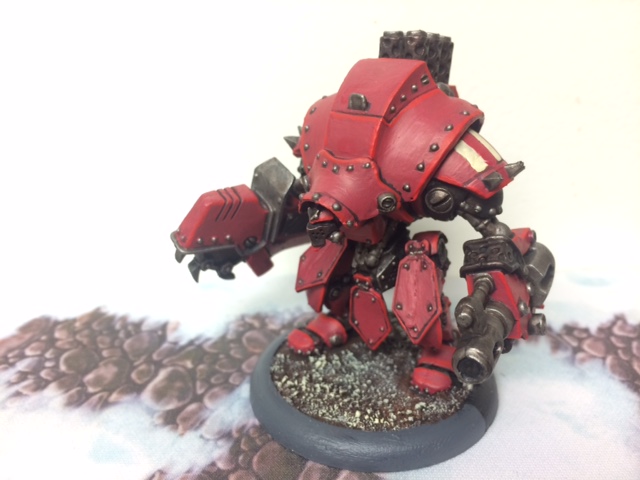 As per my last post, early August was crazy. Well, late August, September and October were even crazier. In short: I had a tumor in my neck that had to be removed, I recovered from it (benign), I attended GenCon Masters, won an Appalachian Cup qualifier, and finished runner up for the Appalachian Cup 2017 tournament. Oh and painted not nearly as much as I wish, but still a fair amount. So this details that entire process in one big post. Hope to get back to regular updates following.

First up, painting. So there are four factions total represented here. A bit of a scattered approach. I mainly played Trollbloods through this period though, as I took them to GenCon and used them in the Appalachian Cup. The others represent the three projects that I’m thinking of focusing on going forward, as it’s time for the Trollbloods to take a break. Three months straight of that army means I’m needing a change. 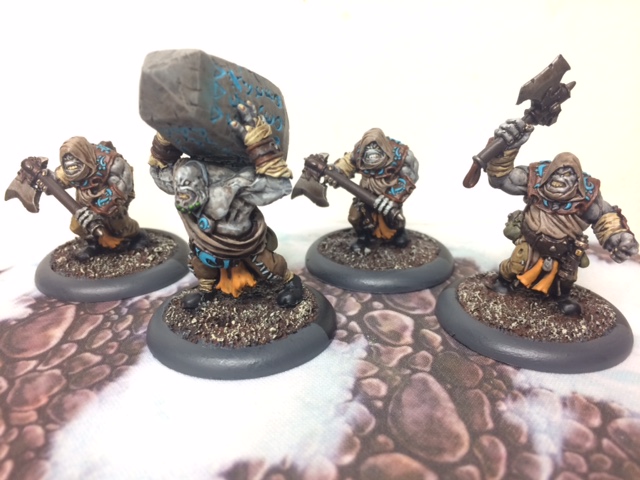 For years I resisted running a Krielstone. I finally had to add one. It still isn’t in all my Trollbloods lists, but I have been exploring some lists where it fits and is important. So here it is… 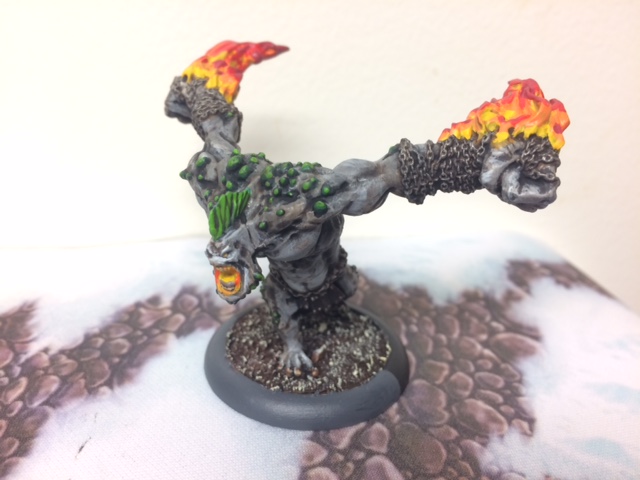 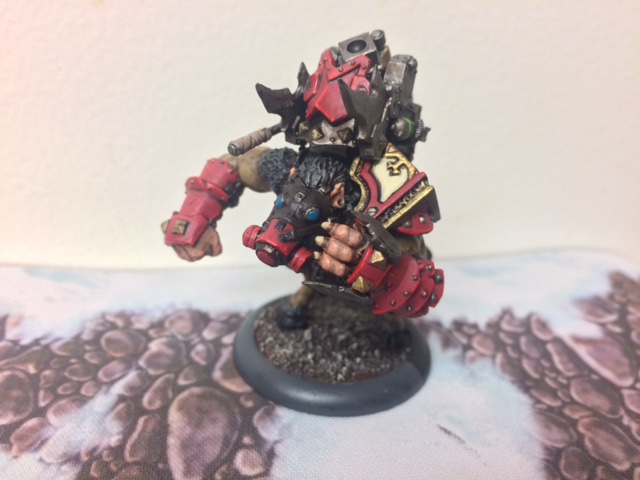 Splatter Boar to go with my Protectorate-themed Rorsch and Brine. Had a nonsense idea for him with Malekus that never really took off.

It’s been a LOOOONG time since I played Cryx. My team for the ATC is trying to get me to run them, as I haven’t used that faction since Mark II. I got in two practice games with Scaverous and painted this Reaper up. Not exactly my strongest preference, but a thought. They sure did fare well in the WTC this year (nearly 70% win rate is a thing).

Decimator test model for Khador. I know they look similar to my Protectorate, as I’m using almost all the same tones minus the gold. I honestly like it better I think. The bone stripes on red please me.

War Dog. This is the model I’m most proud of in this set. Just really pleased with the look.

For GenCon and the Appalachian Cup, I’m going to skip game pics in the interest of space. Below is the finisher sheet for GenCon Masters. Not great, going 1-2, but still okay. My losses were to the the person who ended up winning the entire Masters event, John Carter with his Convergence of Cyriss, and to Michael Ireland’s Elara2 Retribution list with all the Halberdiers. Finishing right behind Jake Van Meter in a field this strong? Not so bad.

And for the Appalachian Cup, I’m just going to provide the link to the amazing website for the event. It details the qualifying rounds, standings, and the 2017 Championship. Getting runner up meant being in the Hall of Champions even! I was really proud of myself for doing well, and I was a single dice roll away from snatching victory in a hard-fought game against Rob’s Witch Coven in the final game. One boosted roll that was an 8 which needed to be a 9 or better from victory. Alas!

So I’m now back on the blogging wagon again, hoping to expand both here and restart writing for Bell of Lost Souls soon. More to follow!